Find the Tickets You're Looking For

We are a resale marketplace, not a box office or venue. Ticket prices may be above face value. 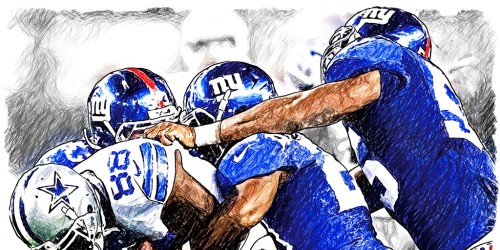 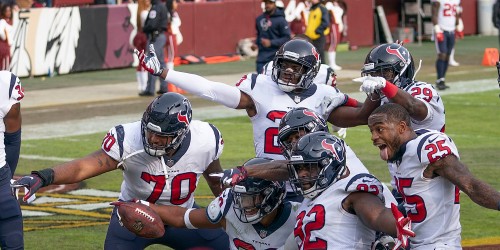 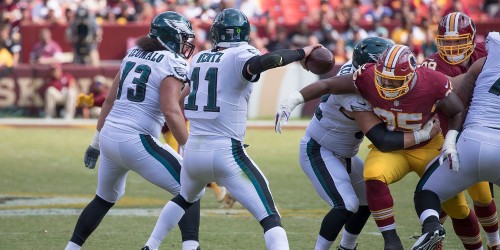 NFL Events Near You

The National Football League (NFL) is a professional American football league consisting of 32 teams, divided equally between the National Football Conference (NFC) and the American Football Conference (AFC). The NFL is one of the four major professional sports leagues in North America, and the highest professional level of American football in the world. The NFL's 17-week regular season runs from early September to late December, with each team playing 16 games and having one bye week. Following the conclusion of the regular season, six teams from each conference (four division winners and two wild card teams) advance to the playoffs, a single-elimination tournament culminating in the Super Bowl, which is usually held in the first Sunday in February, and is played between the champions of the NFC and AFC.

The NFL was formed in 1920 as the American Professional Football Association (APFA) before renaming itself the National Football League for the 1922 season. The NFL agreed to merge with the American Football League (AFL) in 1966, and the first Super Bowl was held at the end of that season; the merger was completed in 1970. Today, the NFL has the highest average attendance (67,591) of any professional sports league in the world and is the most popular sports league in the United States. The Super Bowl is among the biggest club sporting events in the world. The individual Super Bowl games account for many of the most watched television programs in American history, all occupying the Nielsen's Top 5 tally of the all-time most watched U.S. television broadcasts by 2015. The NFL's executive officer is the commissioner, who has broad authority in governing the league. The players in the league belong to the National Football League Players Association.

All Tickets are backed by a 100% Guarantee.